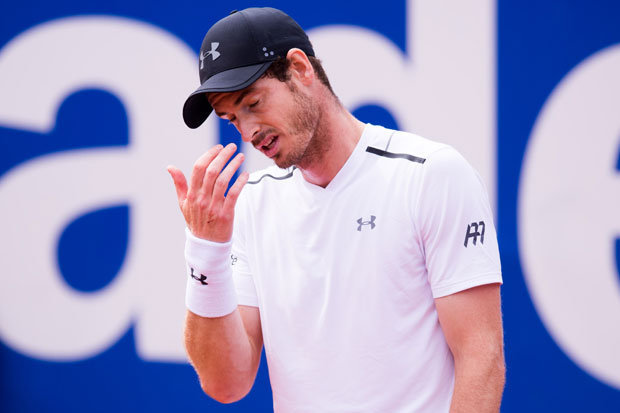 In the second set, the Scot regained his form, winning 6-3 in 48 minutes. Thiem recovered in the last set, winning 6-4 and breezing to the final. Murray complained of the wind and the schedule but added that he would be better for it. END_OF_DOCUMENT_TOKEN_TO_BE_REPLACED